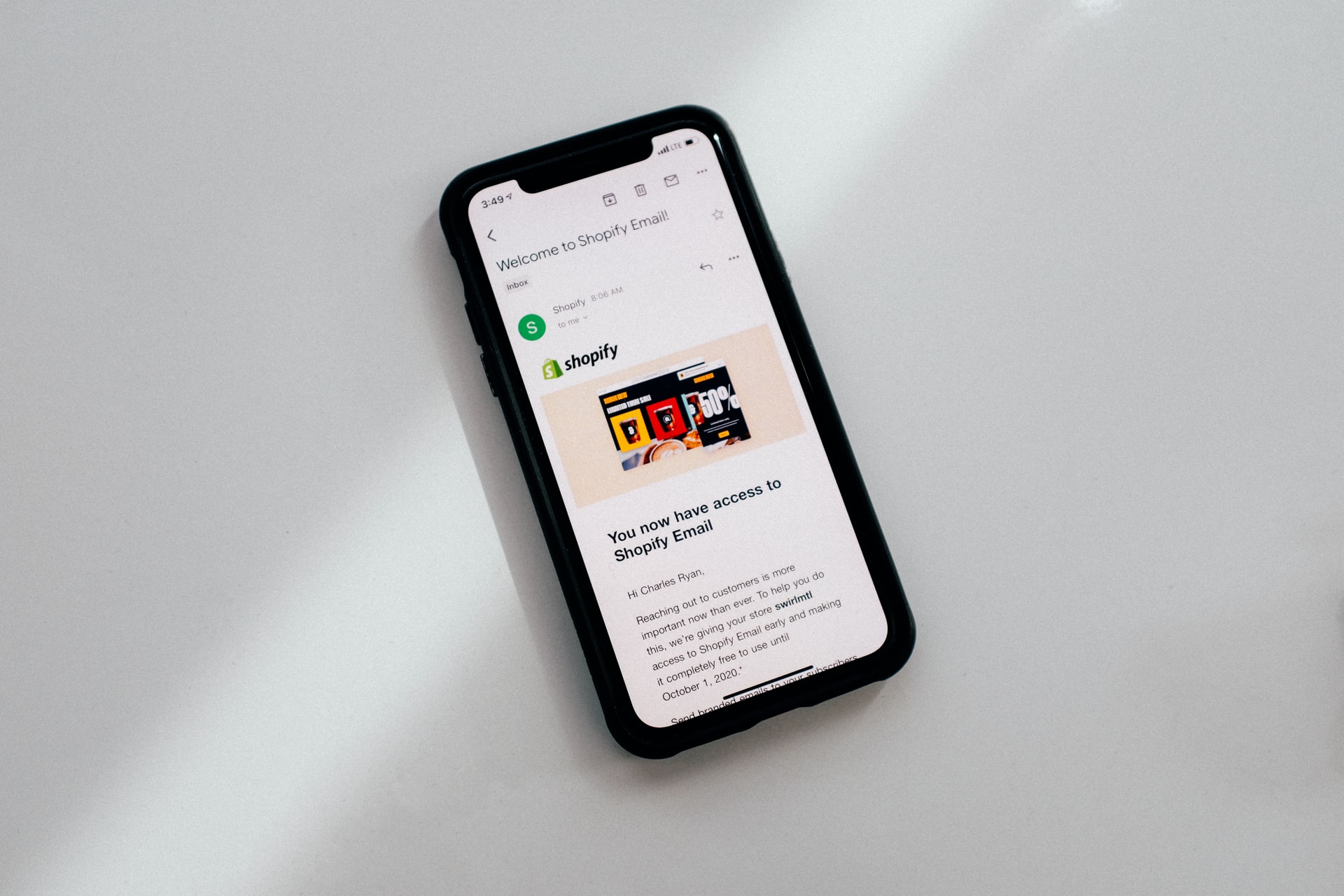 Setting up a successful online store can be a daunting experience, one that the founders of Shopify went through themselves.

Most solutions come from the need to solve one’s own problems.

But what started as a way to help one person find the best way to sell snowboards online quickly became one of the leading ecommerce platforms hosting all kinds of companies, as Shopify statistics will tell you.

There are barely any limits to what you can sell on Shopify, provided it’s legal. The platform is easy to use and affordable and comes with extensive customer support.

So, let’s get familiar with the crucial stats and facts about the Canadian ecommerce giant.

Shopify usage statistics record that more than 400,000 use Shopify, with over 5000 of them using Shopify Plus. Shopify store statistics show the platform supports over 600,000 businesses worldwide.

These numbers give us some insight into how many people use Shopify worldwide. Perhaps the most important figure is that Shopify total sales to date have surpassed the $100 billion landmark.

Ecommerce market statistics for Shopify show that the Shopify market share in 2018 accounted for 23% of the total ecommerce software market of the United States.

Its major competitors were WooCommerce Checkout, Wix Stores, and Squarespace Commerce, with a 10% market share each.

3. Shopify is available in 175 countries worldwide.

Shopify sales statistics tell us the top-ranked cities in sales were Toronto and London. Shopify is available all over the world, but the countries that are seeing the most sales are the UK, Germany, France, and Spain.

Shopping across borders has witnessed a 19% growth, as the commerce between the 175 countries increases. It’s also enabled millions of people to save money shopping online.

The Shopify percentage of sales is 2.9% plus 30¢ per online transaction, which makes it an affordable option for many.

(Shopify, Shopify and You)

Looking at Subscription Solutions revenue, growth of 38% occurred, and the revenue reached $642.2 million.

5. The top-grossing companies have annual revenues of $7 to $11 billion.

(Statista, Spotify and You, ShopiStores)

Apart from these, some of the biggest Shopify stores are Red Bull with $7 billion in revenue and Gymshark with annual revenue of $128 million.

Other top Shopify stores in 2018 were:

And for those who want to deepen their research, there are plenty of lists of the top 500 Shopify stores available online.

6. Shopify is the third-largest retail ecommerce platform with 4.4% of the market.

Shopify stats show that Shopify is the third-largest retail ecommerce platform in the US with 4.4%.

Shopify traffic stats show Black Friday and Cyber Monday saw over 25.5 million buyers making a purchase from the merchants on Shopify, reaching peak sales of over $1.5 million per minute at one point.

The average number of orders was almost a mind-blowing 11,000 per minute.

Let that sink in for a moment.

8. The average amount spent during Black Friday and Cyber Monday is $83.

When it comes to spending on the peak days, Americans spent $83 on average, while Canadians spent a bit more in the Back Friday and Cyber Monday shopping sprees, up to, $96.3.

According to Shopify statistics, buyers from France and the UK were spending an average amount of $67.

9. Up to 69% of all Shopify sales are made on phones and tablets.

Shopify trends gravitate heavily towards mobile. With consumers enthusiastically embracing m-commerce, only 31% of the sales happened through the use of desktop computers.

When it comes to converting traffic into sales, the average conversion rate from emails is highest at 4.21%, followed by 3.04% achieved through search engines, 2.93% direct, and  1.81% from social media, with an incredible 85% of orders from social media coming in from Facebook.

The answer to how many Shopify stores are there can never be completely accurate, as the number of active ones constantly varies. It’s estimated to be around 500,000.

How many Shopify stores can you have?

On one account, you can have two shops, but you can run more accounts if you want.

12. How Many Shopify Users Are There?

According to the 2019 Shopify report, there are 1.4 million jobs from businesses on Shopify worldwide. This estimate is based on the number of staff members of all the stores of 400,000 merchants at that moment.

13. What Companies Use Shopify?

Anyone from teenagers, students, housewives, and small business owners to seven-figure brands are all good answers to the question of who uses Shopify.

Large companies that use Shopify and some of the top-grossing Shopify stores include:

14. How Many Shopify Stores Are Successful?

Shopify success rate is pretty good, with just between 2% and 5% of stores abandoned quickly for a variety of reasons. Shopify does not give detailed data, and there is no accurate statistic, only individual estimates of the percentages.

A lot of the success depends on one’s business plan and marketing strategy as well as the proper choice of the niche and suppliers.

Most successful Shopify stores have great customer service, and the quality of products is absolutely crucial.  Click To Tweet

The theme and the overall shopping experience are also factors that will determine the success of a store.

15. How Much Money Can Be Made on Shopify?

Depending on the type of product and the amount of traffic you manage to generate, you can make anywhere from $1000 to $100,000 a month.

You can achieve the former with a one-person and some basic learning and effort setup. The latter is only possible once your business operates as a company in its own right and at full capacity.

When looking for a platform for an online business, one thing that stands out is how affordable and reliable they are, and how many problems they will solve.

Without a doubt, Shopify is one of the leaders.

Its app store offers a huge number of applications for anything you might need.

There are tons of Shopify hemes for you to choose from, and customer support is available around the clock through live chat, email, or phone.  Click To Tweet

Shopify statistics show the platform managed to achieve a remarkable 90% user satisfaction rate, which is the assurance you might need to feel you’re in good hands and taken care of.

A much-needed fact at the start of any successful ecommerce journey.